Our Wall Of Heroes

At Wasatch Hollow Animal Hospital we want to honor all our nation’s war and law enforcement dogs and their handlers – past, present and future.

As you walk into our lobby you will find portraits of four-legged and human patriots on the Wall of Heroes.

If you know a Hero you would like to honor on this wall, please email a high resolution photo with their names and description of their brave acts to FamilyPetMedicalCare@gmail.com.

Now, let me introduce our Heroes: 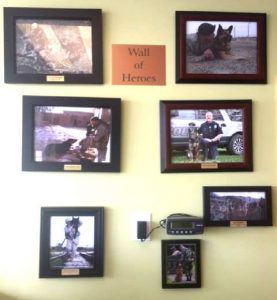 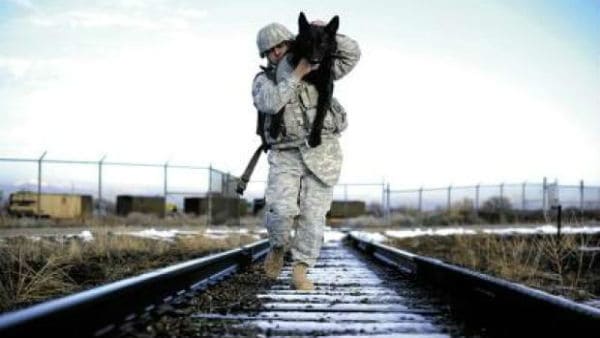 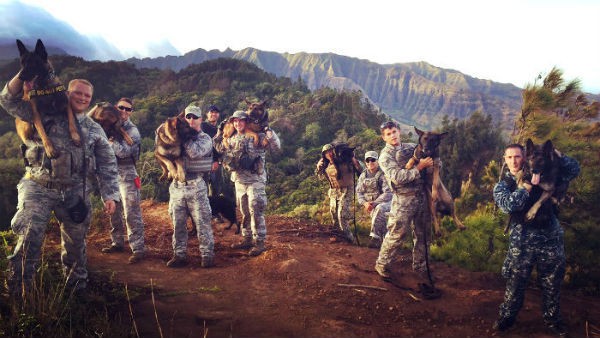 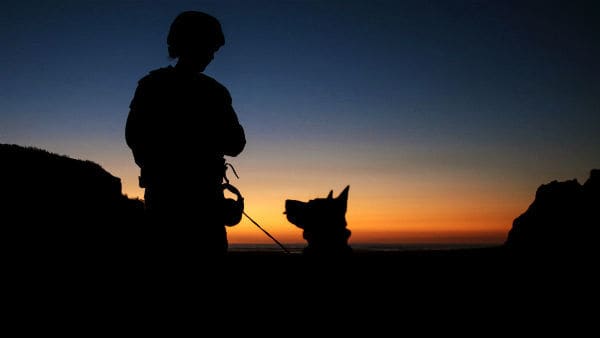 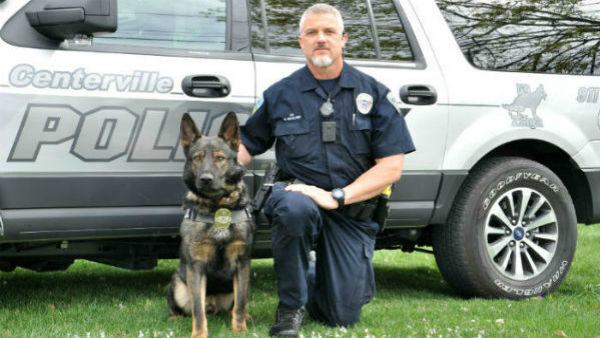 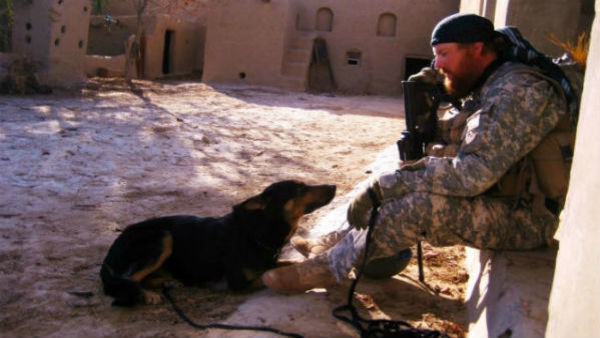 Balto Logie is a Contractor Working Dog. He saved his handlers life (John Logie) in May 2010 while searching for explosives and clearing the way for troops in Afghanistan. 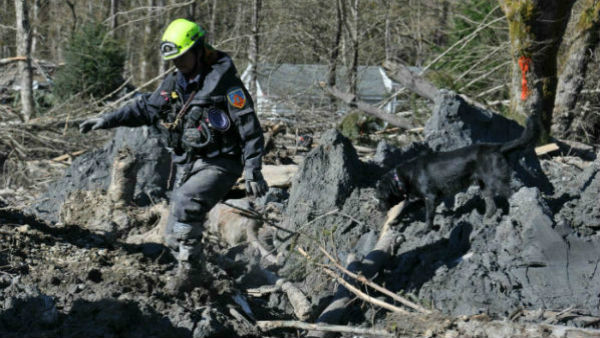 Pax was the first of 2 FEMA ceritified Human Remains Detection dogs in Utah. He was officially a member of Utah Task Force-1 (Salt Lake Urban Search and Rescue). On March 22, 2014 a large mudslide occurred near Oso, Washington scarring 1.3 square miles, destroying homes and covering the area with 15 to 20 feet of mud and debris. 43 people were missing and presumed dead. Pax and his handler Liz Baumgartner helped recovered their remains. 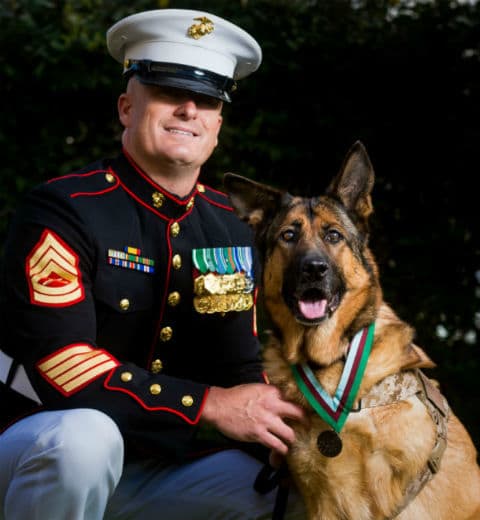 Meet Lucca, a retired U.S. Marine Corps dog who lost one of her legs while hunting for homemade bombs in Afghanistan, and handler Gunnery Sergeant Christopher Willingham. 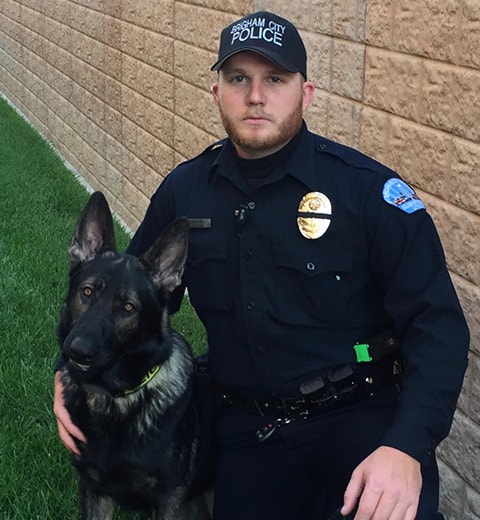 We are constantly striving to provide you the best care possible. As part of that ongoing commitment, we are proud to announce a new way of communicating with us!